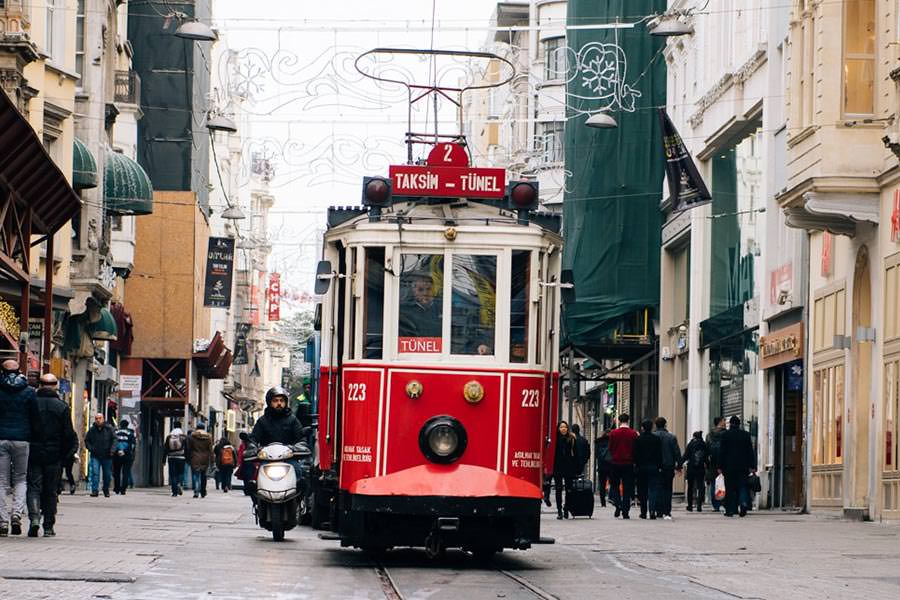 Turkey is characterized by the diversity of its culture, successive civilizations, a location that connects Europe and Asia. Turkey represents a meeting point between east and west, with a moderate climate, and incredible nature locations stretching over the borders. In addition to that, Turkey has an enormous number of ancient places due to many civilizations that came upon, as the most famous Ottoman civilization, whose relics can hardly be missed in every area or street.
Turkey is also one of the most advanced countries in obtaining visa facilities; 67 nationalities can enter Turkey without a visa.
All these aspects made Turkey grow in the eyes of the tourists, and now Turkey occupies an advanced position in the list of the most attractive countries for tourists.

The Turkish people are known for their various ethnicities; therefore, many nationalities that form this society like Turks, Kurds, Arabs, Tatars, and other nationalities coexisted in Turkey for hundreds of years.
The Turkish people are proud of their Ottoman identity; they consider the Ottoman heritage civilization is very mattering. So they tend to present this heritage with photos, colors, or things in their shops and houses; moreover, they preserve the folklore as the traditional dances, which they perform in many celebrations and weddings.

Either for residence, treatment, or even to study, Turkey has become a tourism and trading center and a destination for visitors from all over the world,
Turkey has more than 187 universities, and some of its universities have advanced positions internationally. Turkey offers excellent facilities for students wishing to study within its universities, cheap live hood, and low fees compared to other countries.

Cellular and Molecular Medicine (With Thesis)

Computational Biology and Bioinformatics (With Thesis)

Molecular Biology and Genetics (With Thesis)

Molecular Biology and Genetics (Without Thesis)

Computer Science and Engineering (With Thesis)

Computer Science and Engineering (Without Thesis)